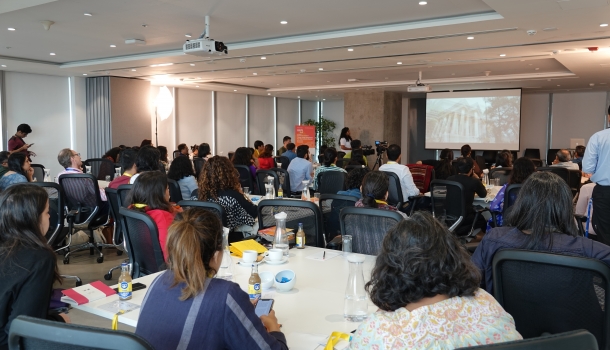 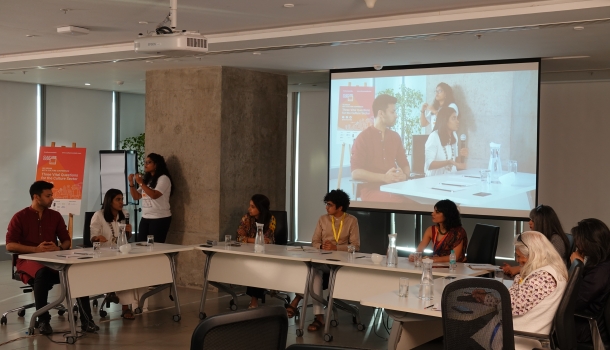 At the Lab, it is impossible to go about your day without coming across the word ‘culture’. Quite rightly so, since culture also happens to be the key area within which the Lab works (just stating the obvious; it’s literally a part of the name!).  However, the notion of ‘culture’ is not without its set of implications. As Arts Culture Resources India (ACRI) and India Culture Lab’s conference, CultureCon, draws closer, we look into the elusive notion of culture.

That being said, there have been many brave enough to take up this quest. Raymond Williams, one of the founders of the field of cultural studies, has defined ‘culture’ as both ‘a way of life’ and ‘a body of knowledge’. Yes, culture is indeed a way of life, it is ordinary, mundane and everyday. But what about works of art, theater and literature? A culture without these elements is like a pizza without toppings- just plain old bread. At the same time, however, there cannot be a pizza without a base and there cannot be a culture without the ordinary. Art, theater, literature and all the numerous other forms that culture takes are built out of the fragments of the daily life. Culture as a way of life and culture as an 'established' body of knowledge are then interdependent.

The question looms once again, what is culture? The way we see it, culture is the ordinary aspects of life represented in the less than ordinary. Culture is both: the dabbawallas that are characteristic to the city of Mumbai and their representation throughout the acclaimed film, The Lunchbox. Culture is both: the dance steps typically associated with a song as shown in the video and the people imitating these steps at a party. Culture is both: the Doordarshan Ramayana TV series that had people hooked, the epic itself and our grandmothers narrating the tales about Rama with little twists of their own invention. Culture is everywhere.

Culture isn’t static. When one cultural practice becomes mainstream, there emerge alternative cultures that are representative of identities and groups that aren’t a part of the dominant culture. A negotiation ensues- a classic power struggle for dominance. And then, repeat (more or less). Culture theorists study just that – different kinds of culture and the power relations that lead to the inclusion of these into the category of culture.

Limiting culture to a fixed set of texts, practices and actions is to overlook all that culture is possible of, all that cultures (plural) are possible of. We, at the Lab, believe in the fluidity of culture, of the plethora of possibilities that it brings, both within and without the ordinary.