My Journey of Lavani LIVE! from theory to practice

Blog » My Journey of Lavani LIVE! from theory to practice 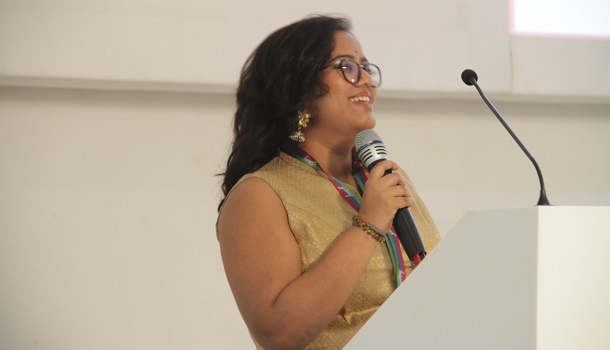 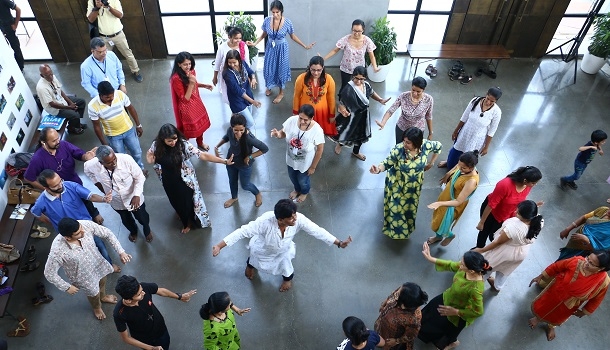 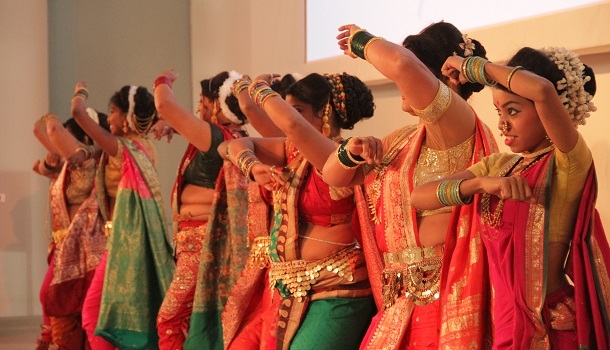 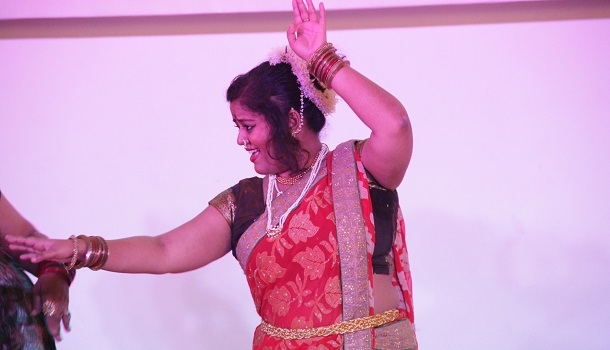 In the course of studying, critically analyzing and theorizing performances, it was Lavani that mesmerized me with its contested politics, intellectual histories and oral narratives around gender, caste, heterosexual erotica and cultural practices. I wanted to represent the dance in the best way possible and the Culture Lab provided me with the creative and material infrastructure where my thoughts and ideas on Lavani could be translated performatively.

We wanted to ensure that rightful representation of critical voices across several disciplines were meaningfully engaged with throughout the day. We decided to do this through a showcase of feature films and documentaries, a workshop and a grand dance performance as the highlight of the day (watch the performance here). We also programmed several conversations in the form of Q&As and panel discussions featuring great minds who are engaging with Lavani in different ways.

The process of curating this festival was challenging due to the assemblage of multiple activities we were trying to weave in together. I was multitasking like never before. As a team we were managing all the speakers, figuring permissions for the films, putting together the logistics involved in the transport, putting out the right communication and handling rehearsals of the performances, and being on the ball for social media, outreach, among many other things. We were working 24/7, and always off the hook.

The festival generated a lot of buzz amongst the media and the press. In the course of curating and organizing this festival, I also got the opportunity to author several articles on Lavani and put forth my arguments and opinions about it. I had to unlearn my academic style of writing, which I had become accustomed to and enter the world of journalistic writing where every story demanded a different theme to build upon and make my writing accessible to a wide range of readers. While the piece for Ladies Finger speaks about my personal journey through the narratives of Lavani, the article in Firstpost elaborately engages with the categories of gender, caste and sexuality through the intellectual discourses of Lavani. The article in Livemint engages with my personal journey as both a M.Phil scholar and performer who also happens to be the curator of Lavani LIVE! through its interestingly dialogical way of writing. There were several listings and pieces in other mainstream newspapers too – too many to mention in this piece.

The frenetic pace we were working at did not end until the final bow was taken on stage. On the day of Lavani LIVE! I was the host for the day, I moderated trilingual panel discussions, handled Q&A sessions and even gave a cameo performance during the grand finale!

Such a long and interesting journey of curating Lavani LIVE! has taught me a lot more about my area of research. I shall always be grateful to the performers and scholars of Lavani, the entire Godrej India Culture Lab team, our speakers and the audience who were willing to engage with the intellectual and performative discourses on Lavani through the entire day.