#LettersfromQueeristan: 4 LGBTQ individuals pen their hopes for the future

Blog » #LettersfromQueeristan: 4 LGBTQ individuals pen their hopes for the future 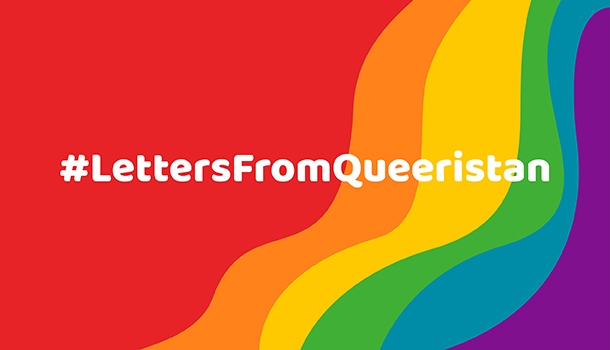 In Letters from Queeristan, four LGBTQ+ individuals share their lived experiences of Pride in India. They write about what it was like to grow up LGBTQ+ in their home state and their hopes and dreams for a Section 377-free India. 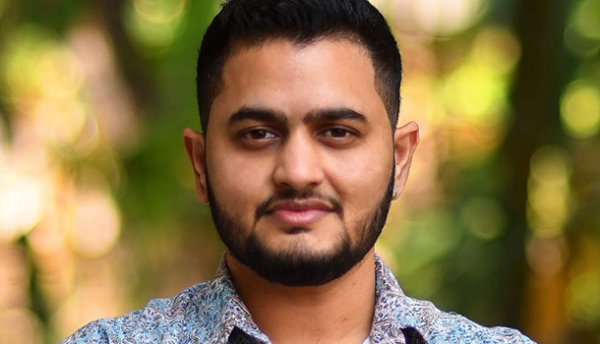 “I have blocked out a big part of my school and college memories as a subconscious effort to tackle gender dysphoria. Growing up in Kerala, people often compelled you to fit into the binary which meant growing your hair, wearing certain clothes and following assigned gender roles.

I was able to stand my ground often owing to the privileges as well as the social and cultural capital my parents had accumulated. But there were plenty of times that even those privileges could not spare me from bullying and harassment. I can only imagine how much worse it would have been for trans people from less privileged backgrounds.

Kerala has come a long way from what the social scenario was in the early 2000s. All the credit goes to the transgender women of the state who fought very hard in the forefront for our rights. At present, it is a scary time for transgender people especially after the passing of the Transgender Persons (Protection of Rights) Bill in the Lok Sabha.

The ongoing implementation of the Kerala Transgender Policy, which is modelled on the statutes of the progressive NALSA Judgement of the Supreme Court (April 2014), enables Kerala to be a model state that values all lives equally irrespective of gender, gender expression or experience. I hope the state does not upturn it and is able to assert the strong political stance they have taken during the Kerala floods, the nationwide beef ban, and in implementing the Sabarimala Judgement." 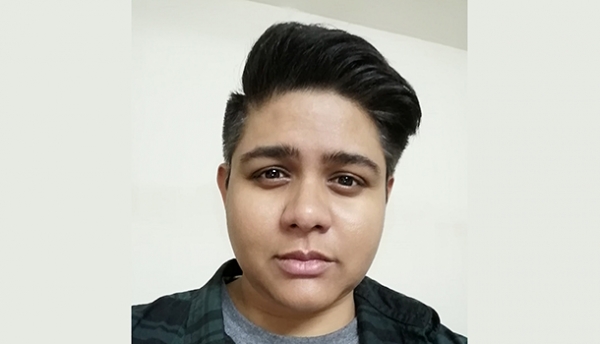 "Being androgynous and queer isn't easy anywhere in the world. I too had my share of struggles and shaming. "Boy or girl?" "If you are a girl, you are too boyish!" "Why does the boy sound like a girl?" As I grew older, the taunts gradually became whispers and eventually they stopped bothering me.

Later in life, my partner and I have caught people staring at us, giving us "the look". However, these days, I find people to be more accepting and non-interfering, which is definitely a welcome change.

I dream of my beloved Paschim Banga (West Bengal) to be more open and more accepting so that no one feels uncomfortable about being who they are.

I feel gender-neutral washrooms are the need of the hour. We know queer people face embarrassment in public restrooms when their gender is questioned. To avoid the embarrassment, they often avoid using the facilities, even at the cost of their health.

I hope better healthcare is made accessible to queer people, especially in rural areas. May we all live with dignity." 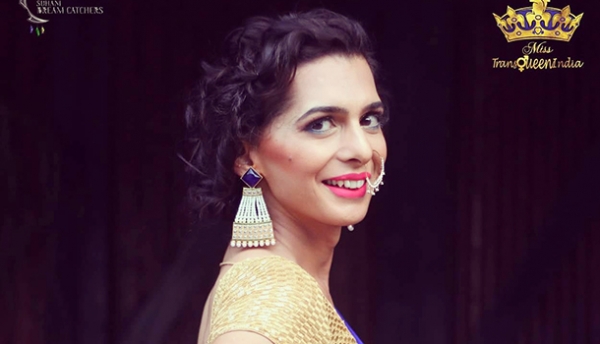 “I think I have been extremely fortunate to be born in the beautiful land of Himachal. But the horrors of growing up in this beautiful land as a gender dysphoric kid still haunt me. Childhood, the most precious time in one's life, was unfortunately the worst phase of my life.

My childhood was what no child should have to ever go through. I was questioned about why my dressing or behaviour wouldn’t reflect any masculinity, called a thousand derogatory names, verbally and physically attacked, mocked at by fellow schoolmates and even teachers, at times, and had absolutely no friends.

I'm a transwoman because I had to transition myself into the woman I am today. But there is absolutely no difference between me and any other girl, except that I cannot become a biological mother. That’s it. And trust me I don’t need to have my own kids to be a good mother.

Transwomen are women, just with far more complicated lives and, most importantly, we are human beings. The beauty of the world lies in the diversity of its people and there is a reason God has created us all different.

Although simple and loving, people in Himachal are not very exposed to the outside world, and like everyone else they fear the unknown. My message to my home state is to accept and love every child, even if he or she may be different in their likes, choices, looks or opinions or have different dreams.

I hope and dream for my state to be known not just for its natural beauty and loving people, but as a diverse and progressive state that accepts, loves and lets every child be who they wish to be. And when they grow up, no one should ever have to say that they had a rough childhood. Love is the answer to all your questions. Oh, my Himachal, my heart beats for you…” 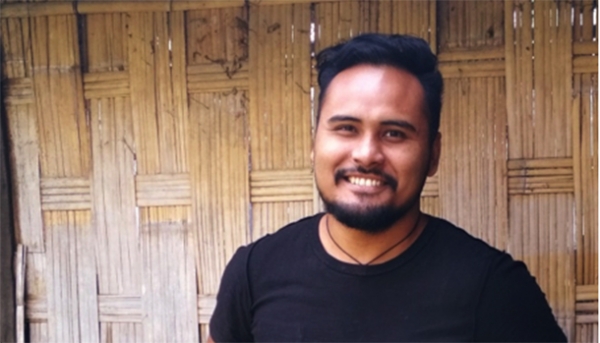 "Born and raised in the border-conflicted state of Manipur, there was negligible focus given on queer issues. The state had bigger issues to deal with like insurgency, substance abuse, outbreak of HIV/AIDS and youth unemployment. There was neither an inclusive support system for queers who openly guided queer youths on their understanding of sexualities, nor did the government or society show any interest in discussing it.

In the society we lived in, the knowledge was limited. With the fear of getting bullied, isolated and mocked at, we spent all our teenage and college days in the closet; we felt suffocated. Unfortunately, even after so many years, when we finally come out, we feel dominated by community members who have better access to information and services.

Migration from our home state becomes the only way to live a life of freedom and to network with like-minded individuals from the community. In the coming years, we hope that agencies who work for inclusive growth and providing equal opportunities acknowledge the hidden and under-represented population (of Manipur) amidst the larger queer movement in the country.

We respect the larger organizations outside the region that have worked hard to decriminalise homosexuality, but there is so much of work that needs to be done in Manipur and North East India. We need support and guidance. We would like to see our state as a safe space for queers where we don’t have to migrate in search of acceptance, love, peace and dignity."