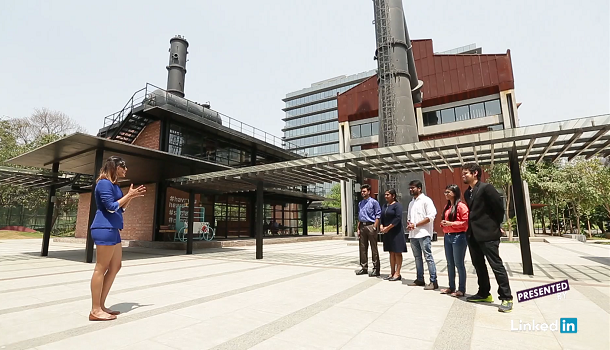 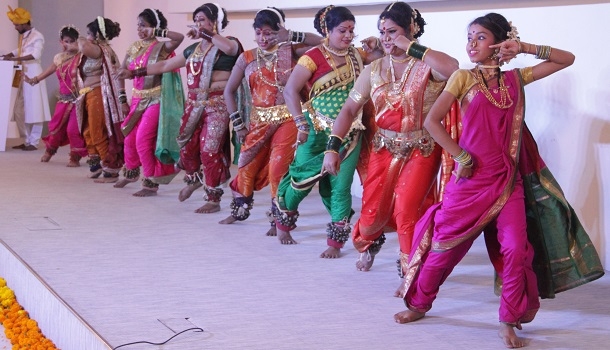 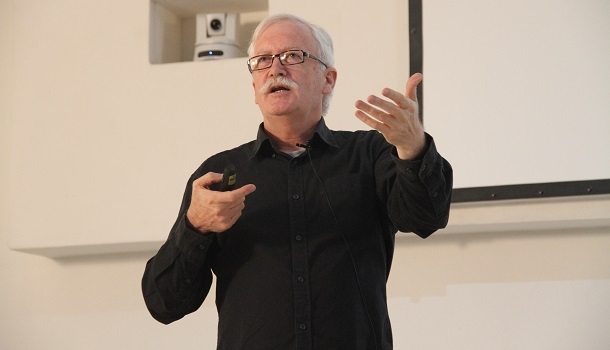 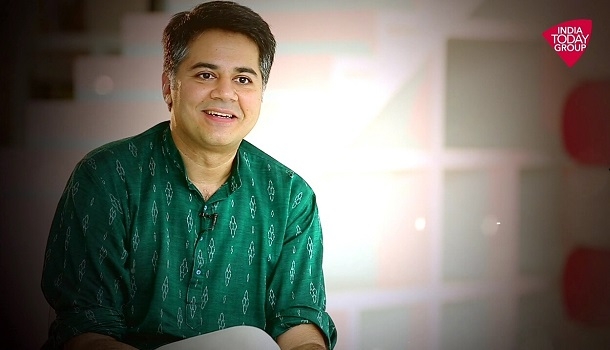 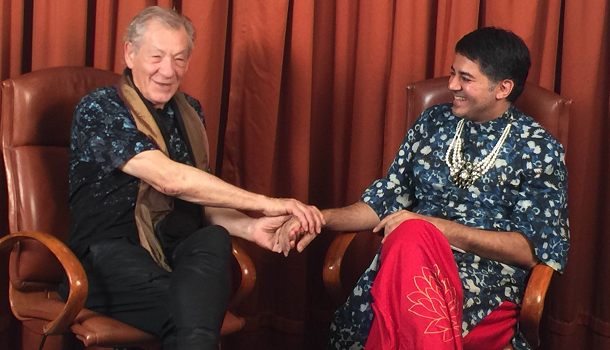 Here's a list of the six videos we liked most from 2016. Don't forget to share them with friends and family!

Ian McKellen
In this exclusive conversation with Sir Ian McKellen, the legendary stage and Hollywood actor spoke frankly about his personal journey of coming out as a gay man, using his celebrity to influence decision-making in the fight for equal rights, and his hope in the future for the LGBT movement in India. Watch it here.

Stephen Alter
With over 15 books to his name, Stephen Alter is one of India’s foremost nature writers. He spoke about his personal experiences as a nature writer in India and how he discovers most of his subjects outdoors. Watch it here.

MTV GetAJob
We partnered with LinkedIn-MTV Get A Job to find the country’s most eligible intern. It took months to sift through the two lakh resumes that were sent in to the TV channel. The final five who were shortlisted for the internship at the Lab were in for a reality show-style contest. Here’s the episode.

Fitting In
Through three lives, India today shot this documentary about living in India as an LGBT person. Lab head Parmesh Shahani is one of them. Watch the episode here.