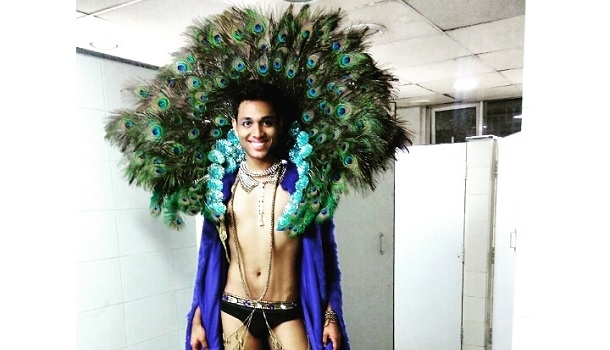 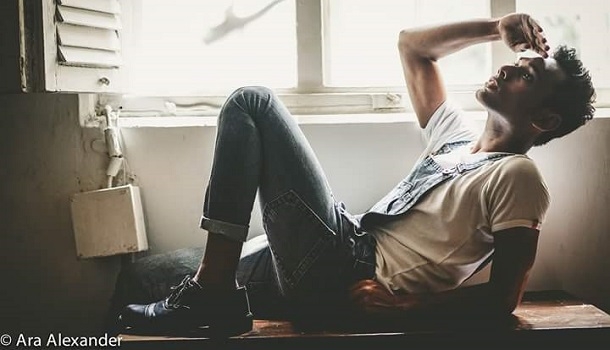 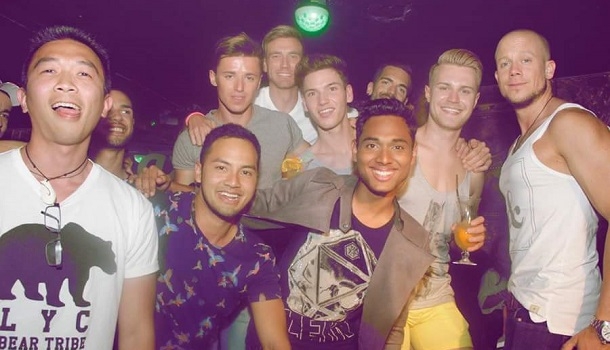 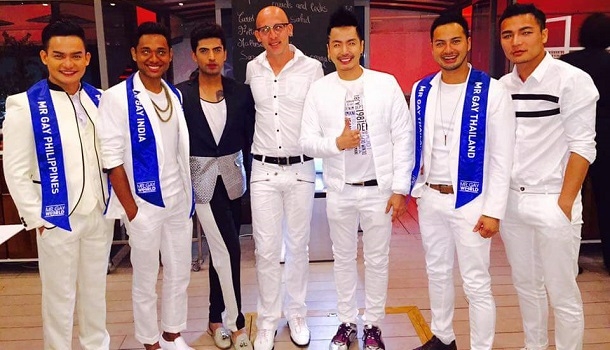 In last two weeks I’ve had the opportunity of meeting Sir Ian McKellen, the President of Berklee College of Music - Roger Brown and influential speakers, researchers, thought leaders from across the world. All this has happened thanks to my internship at Godrej India Culture Lab. But I have had the most amazing journey before I bagged this internship and I share that with you my dear readers.

I was crowned Mr. Gay World India 2016 this year in the month of January and my life has changed in so many ways that I am still coming to terms with it. I now shoulder a huge responsibility of reaching out to people with my campaign Fitting Out, which I have now been working on since December 2015.

I have been dreaming of participating in the Mr. Gay World pageant since 2011! Seeing Andreas Derleth, Mr Gay World 2012 talk about his work on Gay Talk made me realize that this is exactly what I wanted to do in the next decade. I’m grateful to the almighty that he made me realize my dream in half the time I had planned.

I can never forget how scared I was when I woke up one morning and walked up to the metro station to get my passport pictures done in time for my visa to Malta (where the pageant was held). I remember telling myself, “But Anwesh, are you sure this is worth it? You’re missing out on your classes! You have an assignment to submit at 4 pm (that same evening) that you haven’t yet started working on (I ended up getting a 19 on 20 in that assignment ^_^)”. The pageant has given me the opportunity to experience many firsts in my life.

What a lot of people don’t get to know is behind the glitz and glamour of crisp smokings, slicked up hair and make-up, the pressure and the responsibility that one has to live up to is mind-boggling.

Two weeks before I was supposed to leave for Malta, I fell off my bed on my chin and broke two of my incisors. I was so occupied with how I had to get my peacock head gear from Mumbai (pictured above) and carry it with me to Malta and the hundred other logistical tasks that my body didn’t even have the time to process the pain! Those two weeks were the most maddening and challenging days of my life.

There was immense pressure of making sure I was in shape and that all my clothes, shoes, pictures were ready, but thankfully I got my crowning for my teeth done in time. I was packing till the very last moment! My flight to Malta was at 6:15 AM IST on April 18. So I woke up at 2:15 AM dressed up and finally got to the airport only to realize that I had exceeded the baggage limit by 8 kg. The woman at the counter said, you’ll have to pay 12,000 INR more. I had to leave one of my bags and two of my shoes right there at the airport! It was the longest day of my life and I was super sleep deprived, but I did not have the option to have an emotional breakdown.

I had immense help from my mentor Sushant Divgikar, who literally helped me handpick my clothes, shoes, and my make-up. I honestly never knew anything about make-up beyond foundation and compact and here I had someone of his stature helping me with the minutest details. Also, not even in my wildest dreams would I have ever thought of getting the kind of support I did from Celina Jaitley. She wasn’t only generous enough to sponsor my tickets to Malta, but she was so humble and kind to talk to. Words really fail to express how grateful I am to have met such wonderful souls in my life.

Sixteen hours of daylight later I finally arrived in Malta via Istanbul. The Ataturk Airport was stunning! There were people from all walks of life dressed in kurtas to printed palazzos to Chanel. I actually loved the food in the airplane too. It was different from the regular Indian food I’d had, especially the shining crisp bread. I saved a newspaper in Turkish as a souvenir. It was breathtakingly beautiful, and guess what? There were almost no people around! A woman named Cony with a placard that said “Mr. India” was waiting for me at the airport. I felt at home at once.

Maybe because we were all in touch with each other, it was like I was coming back home to my own people. Once I was at the hotel, Bernie - Mr. Gay New Zealand gave me the tightest hug, lifted me up and twirled me around. We had a long conversation about our respective campaigns and then our third roomie, Jordan Mr. Gay Chile joined in. Then Mr. Gay Venezuela, Daniel came in from his room and we had a long happy conversation about a lot of things including how to wear a condom. :-P

The best part about being there were the people. Never did I ever feel like I was with my competitors. Never did I ever sit and strategize before any of the challenges. I loved sharing stories with the contestants, knowing what it was like to grow up In Europe, or South America or other parts of Asia.

I hadn’t honestly been aware of the concept of body shaming until recently when after my win the Social Media was bursting with hate cries telling me how ugly I was to have won a pageant. But the silver lining to all of this was that I’ve had an overwhelming amount of support for my work. The amount of texts I’ve received, messages, emails, followers and so much love is unimaginable.

Time and again our own people from the Indian LGBTQ community were quick to point out how I wasn’t pretty enough to have won the pageant in India. Not that it ever bothered me, but there was this one time when I asked myself, “Did I get lucky?” But every moment I was there in Malta competing with 23 other gorgeous men from around the globe, with them telling me how beautiful my skin color was or how they found me very good-looking and then me getting to be in the top 12, standing tall on the stair-case, I told myself, “Anwesh! You know what? You didn’t just get lucky. You fucking earned this for yourself. So you better enjoy every moment of this.”

There is a heightened sense of self-worth, a more confident me, walking out with stronger self-belief through this entire journey. You know how the point of a pilgrimage isn’t reaching the temple?