Behind-the-scenes from the LinkedIn-MTV Get A Job shoot 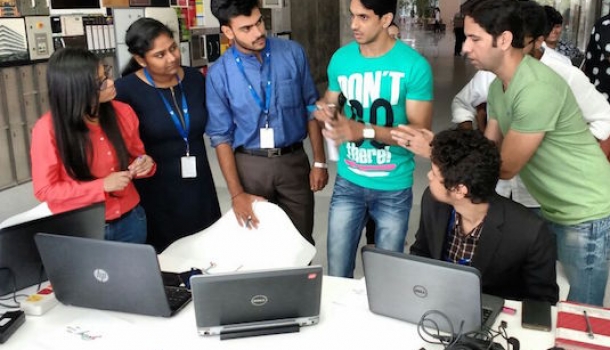 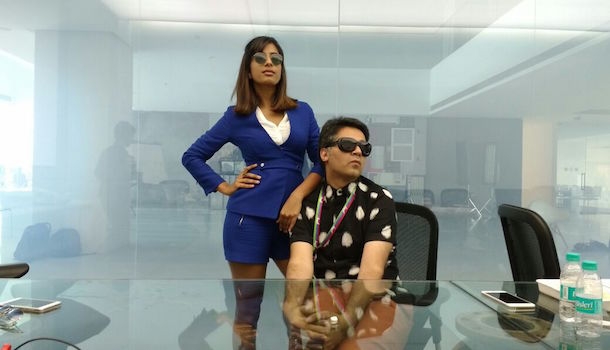 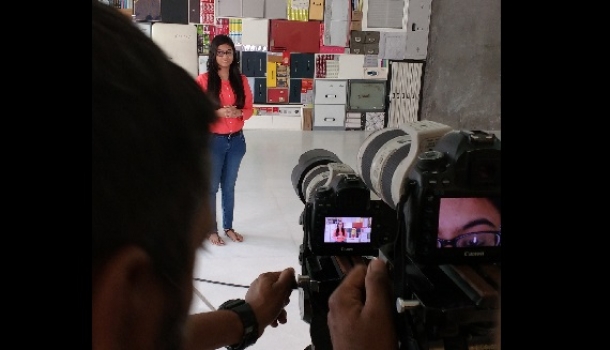 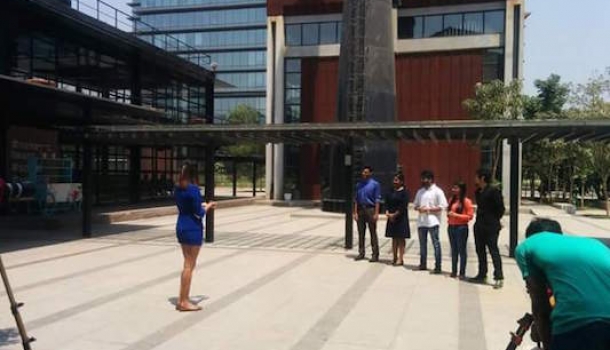 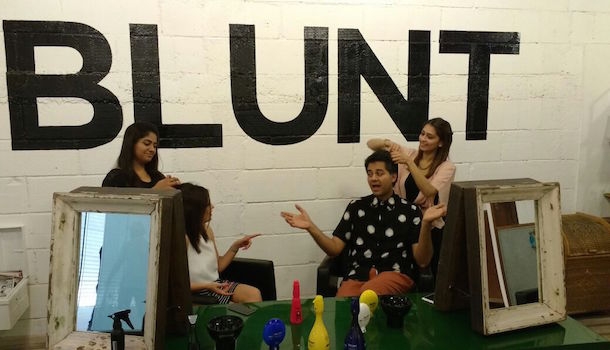 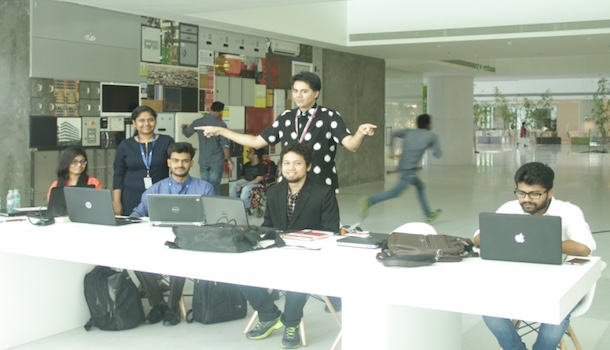 In March, we partnered with LinkedIn-MTV Get A Job to find the country’s most eligible intern. We had a crazy, fun day shooting with the team. It took months to sift through the two lakh resumes that were sent in to the TV channel. The final five who made it to the Lab were in for a reality show-style contest. The episode will be aired soon, but until then, check out a few behind-the-scenes pictures from the shoot that took place in our Godrej One campus, in Viva Vikhroli of course.