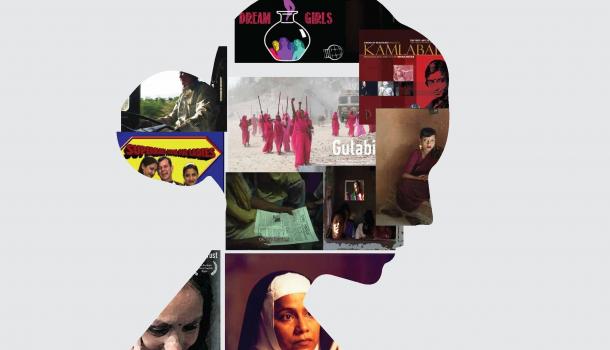 Did feminism in India start in December 2012 in reaction to the Delhi gang-rape? Though sometimes it feels so, we know it isn’t true. Does feminism begin and end with responses to sexual violence? That’s another thing we know isn’t true.

On India's 69th Independence Day, we kicked off a two-day festival of terrific desi feminist documentaries, which we were proud to co-host with The Ladies Finger, a feminist website.

On India's 69th Independence Day, we joined hands with the feminist website The Ladies Finger to present Wandering Women: The Feminist Docu Film Festival. Together we presented a selection of movies that celebrates women - women who cross the line, women who frankly don’t care that there is a line.

At Godrej India Culture Lab's in Vikhroli, over 1000 people came to watch awesome films over two days. The festival kicked off with a fantastic ‘YouTube party’ – a slew of videos made by very young filmmakers who were born with a splash into a feminism-loving Internet. The festival then moved into traditional documenatries which included Kamlabai, a warm 1992 film about one of India’s earliest woman actors, Unlimited Girls a 2002 film that embraced online culture a decade before it happened, and the recent Gulabi Gang, which is a big, dashing film about a big, dashing founder of the Pink Sari vigilantes.

The other films screened were Taza Khabar that captured the story a group of daring women journalists from the community-driven newspaper, Khabar Lahariya; then there was Manjuben Truck Driver about a butch female truck-driver in Gujarat and Nirnay a young photographer who records the aftermath of a painful break-up and the lives of other bright, young women like her in Ghaziabad. 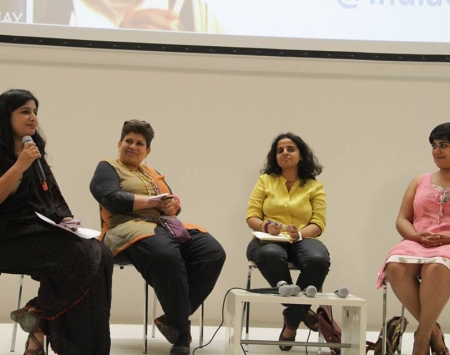 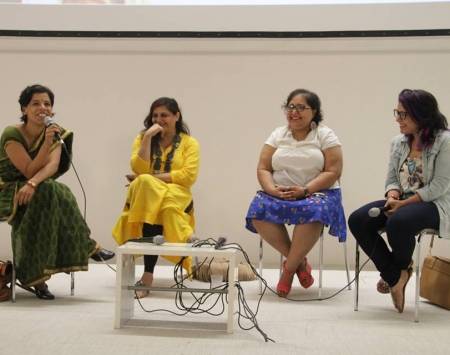