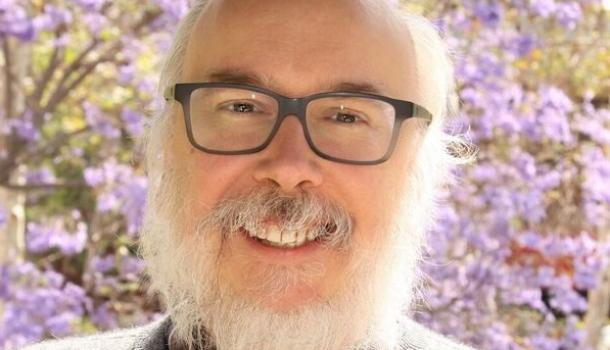 The talk was followed by a discussion with Dr. Jenkins on what all these ideas mean for us in India - whether we are in business, education, media, the non-profit world, or simply citizens wanting to participate in tomorrow's digital economy.

Henry Jenkins is the god of convergence media. As the world comes to terms with the explosion of participatory culture, Jenkins is the voice that it turns to for answers.

As one of the first media scholars to chart the changing role of the audience in an environment of increasingly pervasive digital content, Jenkins has been at the forefront of understanding the effects of participatory media on society, politics and culture. His research gives key insights to the success of social-networking websites, networked computer games, online fan communities, television franchises and emerging news media outlets.

Jenkins has authored/ co-authored 17 books on various aspects of media and pop culture. His award-winning work Convergence Culture: Where Old and New Media Collide (2006) broke new ground on understanding how people engage with content across mediums. Both - his last book (Spreadable Media: Creating Value and Meaning in a Networked Culture) and his forthcoming book (Participatory Culture in a Networked Era: A Conversation on Youth, Learning, Commerce, and Politics) -examine media creation and distribution in the internet age, and offer glimpses of the complex and exciting digital worlds that are being built all around us collaboratively. Prospect magazine from the UK considers Dr. Jenkins as number 3 in the world among the top ten brains for the digital future.

Jenkins was the former director of the groundbreaking Comparative Media Studies program at MIT, and is currently the Provost's Professor of Communication, Journalism and Cinematic Arts at University of Southern California in Los Angeles. He was recently selected to be on the board of the prestigious Peabody Awards.

Here is a collection of his travel diaries from his entire trip in India. 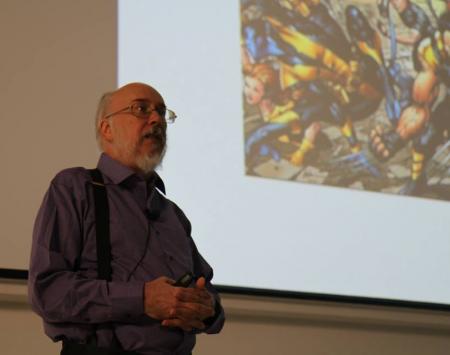 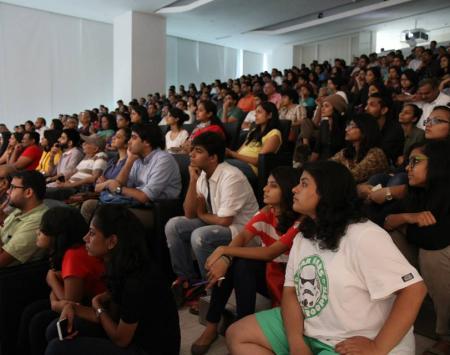