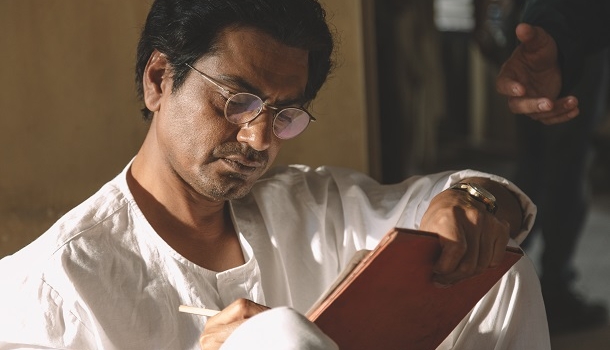 Viacom18 Motion Pictures and Godrej India Culture Lab brought you a special conversation as a precursor to the national release of Nandita Das’ film Manto.

Today we live in an environment in which intolerance towards dissenting voices seems to be increasing, and freedom of speech and expression seem to be at risk, whether it is attacks on journalists or censorship of content in films and television. However, policing or sanitising difficult narratives is not new in our country. Saadat Hasan Manto, the skilled satirist and chronicler of the chaos of Partition was put on trial six times for his provocative writing. The prolific writer was thus invariably a champion of free speech. He once famously said, “If you find my stories dirty, the society you are living in is dirty.”

So how free is speech in India today? How far have we progressed from Manto’s times? Would Manto still be on trial if he was writing in contemporary India? Our conversation addressed these questions among others and featured the film’s cast members Nawazuddin Siddiqui and Rasika Dugal, literary historian Rakhshanda Jalil, as well as Nazia Erum, author of Mothering a Muslim.

About the film Manto:
The film follows the most tumultuous four years in the life of Manto and that of the two countries he inhabits – India and Pakistan. As sectarian violence engulfs the region, Manto makes the difficult choice of leaving his beloved Bombay. In Lahore, he finds himself bereft of friends and unable to find takers for his writings. His increasing alcoholism leads him into a downward spiral. Through all of this, he continues to write prolifically, without dilution. This is the tale of two emerging nations, two faltering cities, and one man who tries to make sense of it all.