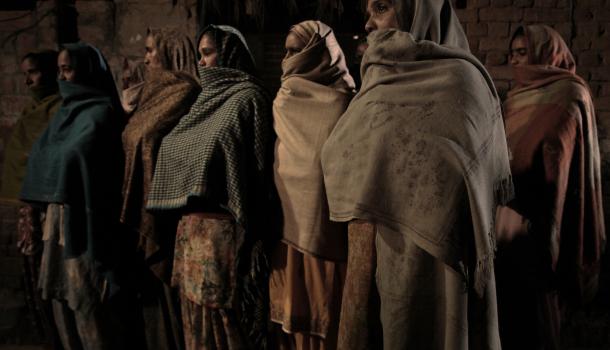 This Independence weekend, on August 17th, the Godrej India Culture Lab and The National Film Development Corporation (NFDC) collaborated to celebrate the spirit of Indian independent cinema. Going the unconventional route, we screened four indie films (non–mainstream) from NFDC’s collection in a movie marathon of sorts at the verdant and vibrant Godrej Vikhroli campus. The films screened were from four different regions in India. Kamal Swaroop, the eminent film director and author of the book Tracing Phalke graced the occasion and gifted signed copies of his book to select audience members via a lucky draw.

Here are the films that were screened:

NORTH: Anhey Ghorhey Da Daan[Punjabi] - A film that speaks about the margins where the socially repressed and exploited have been conveniently cast away.

SOUTH: Parinamum [Malayalam] - The film tackles the issue of loneliness and redundancy among the aged.

EAST: Shesha Drushti [Oriya] - This 1997 film directed by Apurba Kishore Bir, deals with the disillusionment of a dying freedom fighter who has to bribe a government official to get his son a job.

WEST: Gangoobai [Hindi]– a Maid-in-Matheran, has lived a life with simple aspirations, until one day she finds a new purpose of buying a designer sari. She follows her dream to the big city of Mumbai.