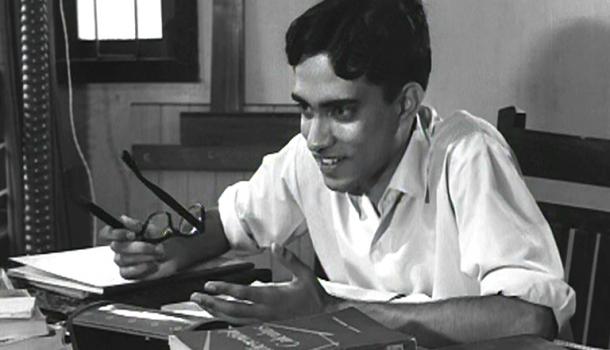 BUILDING A NATION AND ITS CITIZENS

Indie - pendence Day 2 - Building a Nation and its Citizens

The Godrej India Culture Lab kick started the Independence weekend, with Indie - pendence Day part 2! For this event, we were proud to collaborate with the exhibition Visual Archives of Kulwant Roy, curated by Mr.Aditya Arya, India Photo Archives Foundation, that was held at the National Gallery of Modern Art, and with Films Division - Ministry of Information and Broadcasting Government of India.

This time around we took a look at a special selection of short films made in the first two decades after independence that reflect the preoccupations and aspirations of a young country. It was also a study of the language and power of documentary film making of that time. The screenings were followed by a discussion with Suresh Menon, Rita Hemrajani and Rajendra Rawat from Films Division and Avijit Mukul Kishore co-curator at The FD Zone.

Here are the films that were screened :

GOOD MANNERS
Directed by A. Bhaskar Rao, English, B/W, 1954
A humourous film that instructs the citizens on ideal social behaviour.

SYMBOL OF PROGRESS
Directed by NS Thapa, English, B/W, 1965
This film stresses the ideals of nation building through the construction of one of the most iconic infrastructure projects, called the "temples of modern India" by Pandit Nehru.

GIFT FOR THE NATION
Directed by Dilip Jamdar, English, B/W, 1962
This "quickie" advises the citizens of India to place gold and jewellery on the national altar to meet the emergency in the wake of the Indo - China war.

HAMARA RASHTRAGAN
Directed by Pramod Pati, Hindi, B/W, 1964
The karaoke like film aims at helping children to learn the correct way to sing our National Anthem.

THOUGHTS IN A MUSEUM
Directed by S. Sukhdev, English, B/W, 1968
This film is a dark, brooding walk through the Nehru Memorial at Teen Murti Bhavan in Delhi after Pandit Nehru's demise, reconstructing his life and work.

I AM TWENTY
Directed by SNS Sastry, English and Hindi with English subtitles, B/W, 1967
Twenty years after India's independence, the film maker travels across the country and interviews its youth, those born in 1947. What does independence mean to them? What are their dreams?