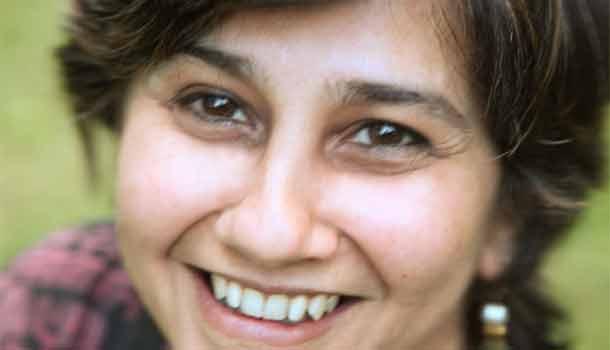 Mallika Dutt is the Founder, President, and CEO of Breakthrough a global human rights organization based out of New York that uses the power of media, popular culture, and community mobilization to inspire people to take bold action for dignity, equality and justice. She realized very early that that to improve women’s rights, media campaigns have to be organised at the community level. Her successes began with the Mann Ke Manjeere campaign where she had Shubha Mudgal sing to Shantanu Moitra’s music.

The music videos served as very powerful messages. Her recent Bell Bajao campaign against domestic violence in India is perhaps the most well known. It shows neighbours including actor Boman Irani, knocking at people’s doors when they hear a domestic quarrel. In her Friday Funda talk at Godrej, Mallika spoke about the Breakthrough journey and how one has to keep on innovating, even in the field of human rights, in order to create an impact.