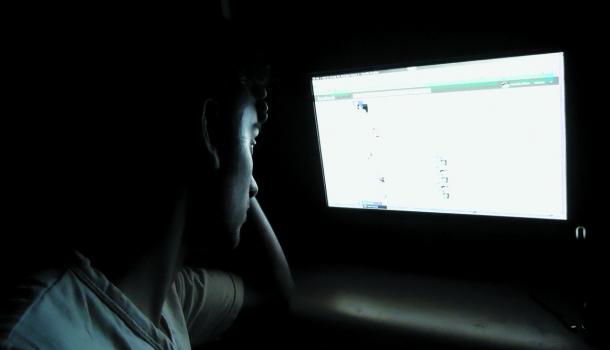 Kashish Mumbai International Queer Film Festival is the biggest LGBT (Lesbian Bisexual Gay and Transgender) Film festival in India and South Asia. Since its debut in 2010, Kashish has today become one of the important annual events in Mumbai's cultural calendar. The Godrej India Culture Lab hosted a special Pop Up edition of the festival on 10 May 2013.

This served as a preview to the main festival which will be held on May 22-26; visit www.mumbaiqueerfest.com for details about Kashish 2013. We screened the 'Best of Kashish 2012', which includes 8 award winning and audience favourite films from diverse countries like USA, Brazil, Belgium and, of course, India. Festival Director Sridhar Rangayan as well as two of the filmmakers Pradipta Ray (film The Night is Young) and Nakshatra (film Logging Out) were present at the event and took part in a discussion after the screening.