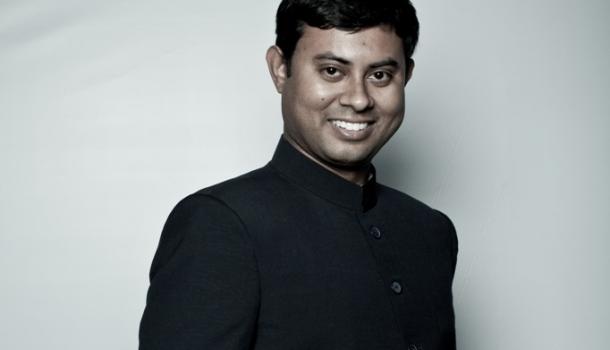 100 Things to know and debate before you vote

One of the biggest elections in the history of independent India is upon us. An election that could transform India and set the bedrock for the future. But as Hindol Sengupta says, our political debate is mired in, at best, irrelevancies, at worst, utter nonsense. In this Culture Lab talk based on his new book, Hindol offered a shout-out, a call to action to talk about the things that matter—or should matter —to most of us as citizens, from financial scams to climate change, women’s rights to parliamentary spends.

Hindol Sengupta is Senior Editor at the Indian edition of Fortune magazine. He is the author of three previous books including The Liberals. He is founder of the not for profit open government platform, the Whypoll Trust, and the Paperweight design project. He was voted by the global ideas platform IdeaMensch on its 2012 list of 32 Entrepreneurs Who Make The World A Better Place. 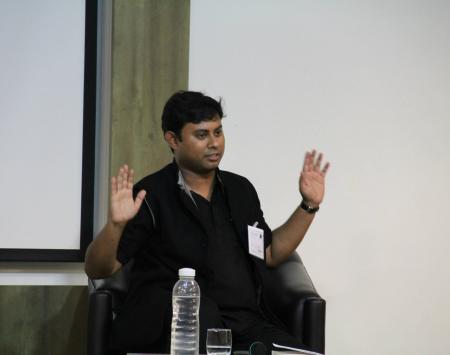 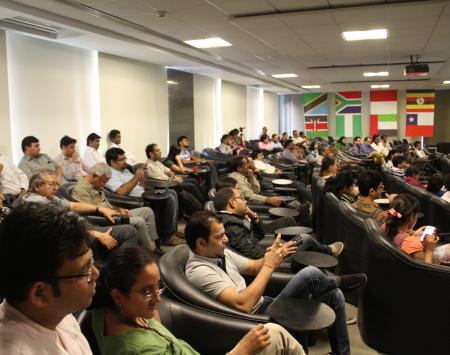